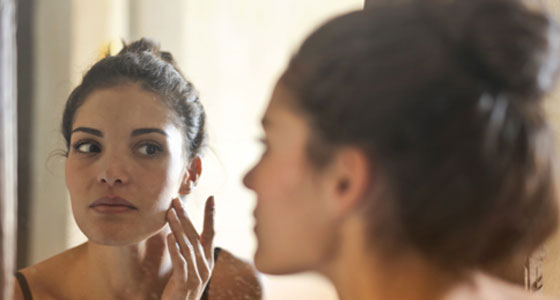 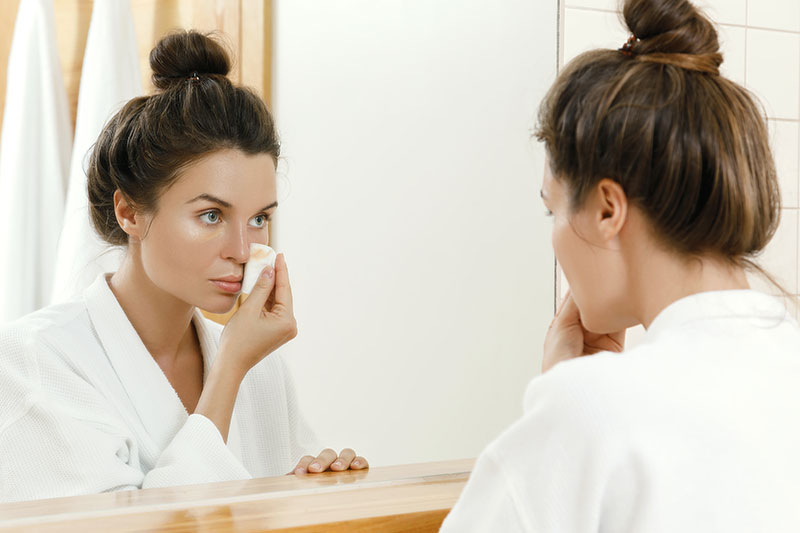 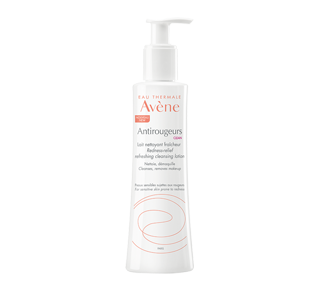 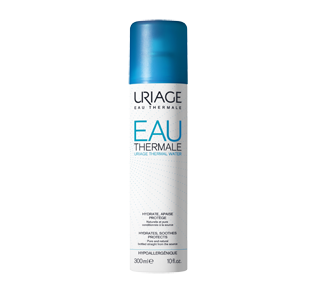 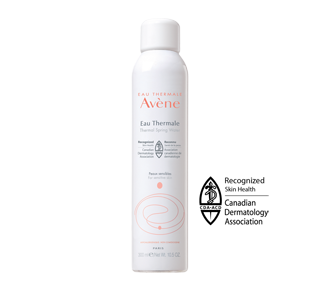 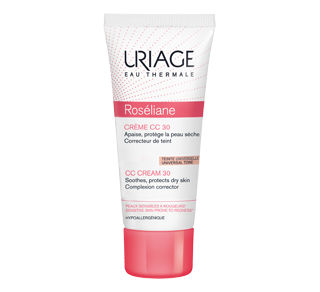 A rich and non-greasy cream that provides the optimal combination of skincare and makeup coverage for rapid application and a perfectly sheer finish. It reduces redness, evens out skin tone and adds radiance to the complexion. Upon application, comfort is immediately restored to skin, leaving it soft, perfectly moisturized and soothed. 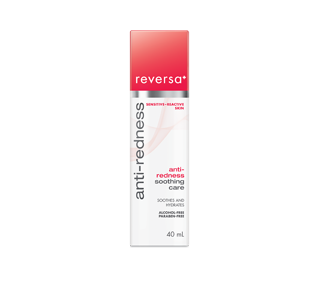 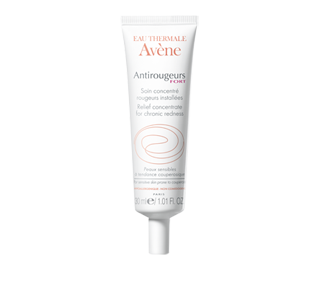 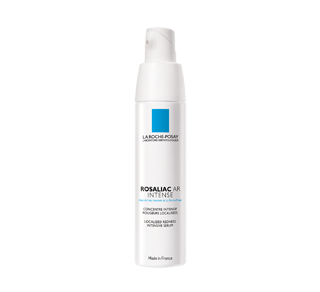