Acne in adults: a quick look at skincare routines

Acne is often thought of as a teenage affliction; but in fact, it affects about 25% of the adult population in Canada, mostly women. How does it manifest itself? And what types of treatments should you use in your beauty routine? Let’s take a look…

What is adult acne?

Adult acne can appear from the age of 25 to the end of one’s 40s. In terms of development, the “mechanics” are the same as in adolescence: inflammation, pimples and sometimes other lesions (blackheads, whiteheads, cysts, etc.) appear when oil and dead cells clog your skin pores, creating an environment that’s just right for the proliferation of certain bacteria.

What causes acne in adults?
To date, no single, exact cause has been clearly identified, but there are a number of factors that can all play a role in acne. Heredity and hormonal variations—including those caused by cortisol (the so-called stress hormone)—are the most common culprits, but sometimes smoking, pollution, sunlight, comedogenic cosmetics and lack of sleep can play a role as well.

A recent addition to the list: the daily use of face coverings, as shown by the new word “maskne” – a blend of “mask” and “acne”. And for good reason: the heat and humidity under the mask, the friction of the cloth against the skin and the excess of sebum create ideal conditions for the proliferation of bacterias, obstruction of the pores and irritation.

What beauty routine should you adopt to avoid acne? 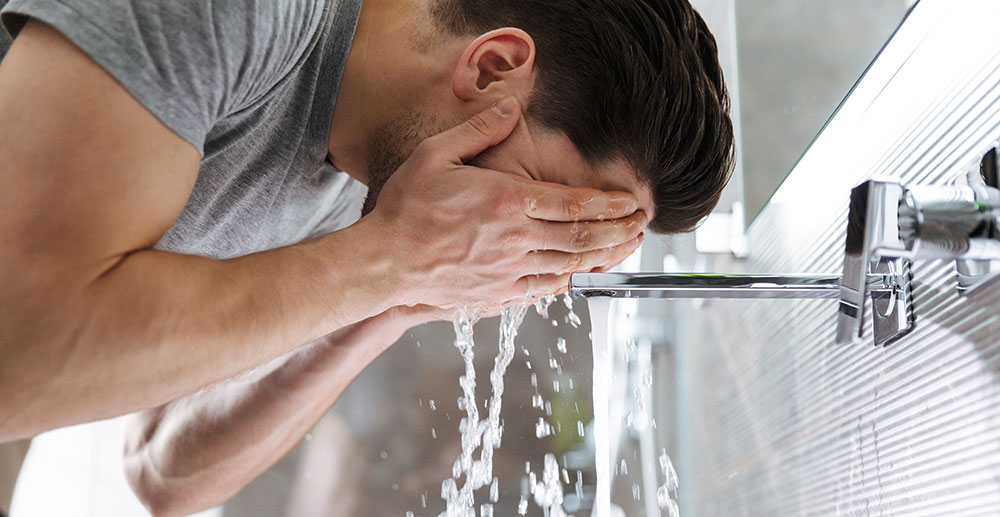 What ingredients should you look for in your care products?

When checking product labels, one key word should be kept in mind: gentle. You don't want to irritate or dry out your skin, which will likely cause it to produce more sebum! Also, make sure that the formulas you choose are adapted to the needs of more mature skin.

Other good habits to adopt Unifies the skin instantly, and reduces severe imperfections and marks for 24 hours. 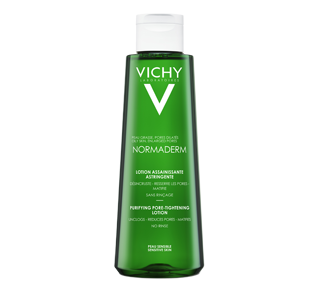 For men and women of all ages with combination to oily skin who want to tighten pores while balancing their skin's pH and eliminating excess sebum. 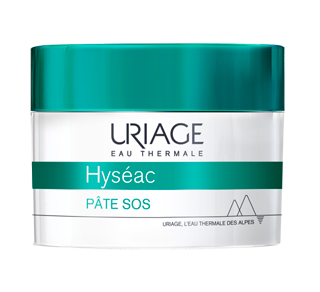 SOS paste acts right from the first night by accelerating the spot maturation process, causing it to disappear quickly.