What is keratosis pilaris?

Is the skin on your arms and thighs covered in small, red, itchy bumps? If so, it’s probably keratosis pilaris—a non-threatening condition that affects about 40% of the population.

Keratosis pilaris is most commonly due to genetic factors and is more prevalent among women than men. It usually starts in adolescence or early adulthood and mostly affects those with sensitive skin. It’s also more common in the winter when humidity levels are low.

You can recognize it by the rough, almost scaly, texture it gives to the back of your arms and thighs. The small pimples are mostly dry but can sometimes contain a little pus (sounds lovely, doesn’t it?). They’re caused by an excessive accumulation of keratin (the ‘base material’ of hair) or dead skin cells in the hair follicles, which cause inflammation, hence the redness.

While often painless, keratosis pilaris can cause discomfort. Since the skin is drier, it may become tight. Some people may also be somewhat embarrassed by how it looks.

HOW TO REMEDY IT

To eliminate the unpleasantness associated with keratosis pilaris, just make a few adjustments to your beauty routine. Moisturizing and exfoliating are key. 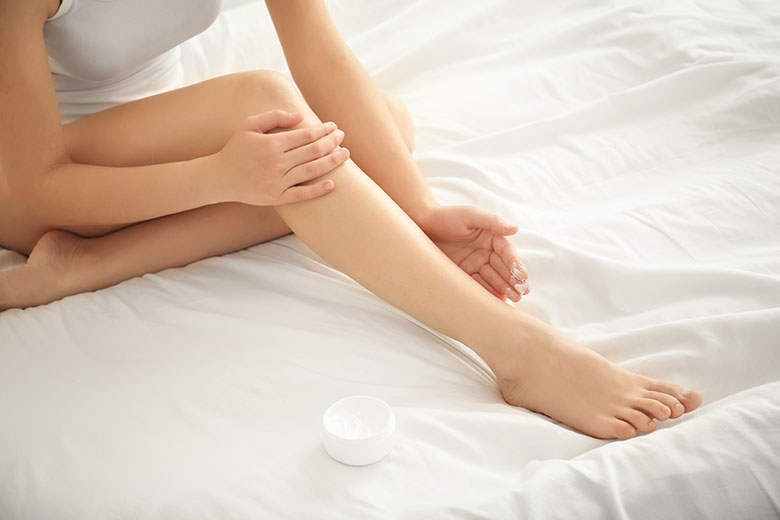 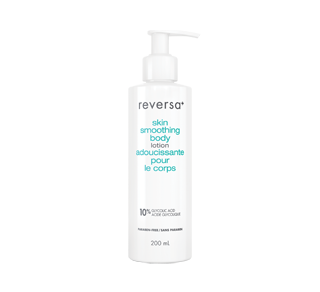 Say goodbye to dry skin and chicken skin! Ideal for relieving rough, dry skin and for eliminating small red bumps on the skin, commonly known as chicken skin (keratosis pilaris). Daily use of this highly effective moisturizing formula is particularly effective on hands, elbows, knees and feet, leaving your skin looking and feeling silky smooth. It's an anti-aging lotion that moisturizes, smoothes and rejuvenates the skin. With 10% glycolic acid. 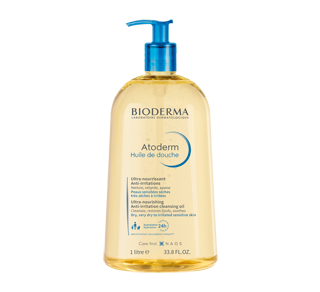 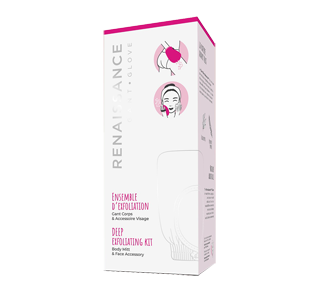 This original product is made of vegetal cellulose material (derived from eucalyptus and spruce) whose microscopic woven fibres helps tone and regenerate your skin. Their effectiveness has long been recognized, helping to build the reputation of a product that has often been imitated but never equaled.